The impression that human closeness may be a cure for urban alienation serves as the basis of
the exhibition “Night Birds”. Carmi’s photographs focus on his city surroundings at night and
construct frames of fictitious realism. His photographs do not document facts but rather combine
moments, characters and places - that weren't necessarily at the same time or the same place.
Carmi’s body of work was inspired by the American painter Edward Hopper (1882 - 1967) that
dealt with the ‘new city’ and its sense of of isolation.
In affinity to Hopper’s paintings, Carmi’s photographs express cinematic periodic-local moments.
What may seem in first glance as sights of a sleepy city at night, turn out to be a series of
shady nocturnal scenes. Beams of light that puncture the dark reveal random characters enclosed in their
solitude.
Carmi’s photographs demonstrate what many of us know - proximity, whether physical or virtual

is not necessarily a formula for intimacy. 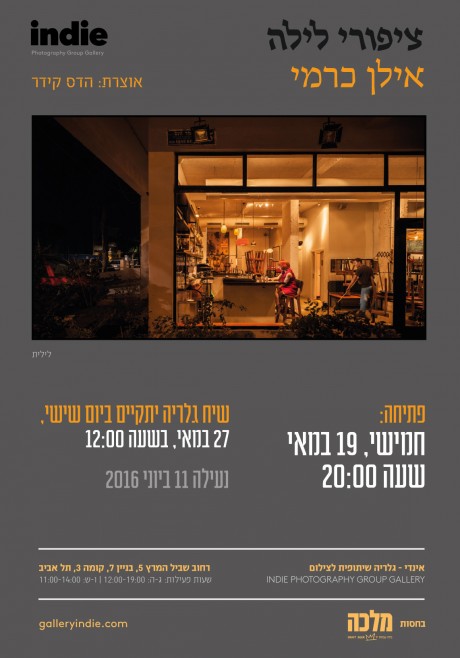 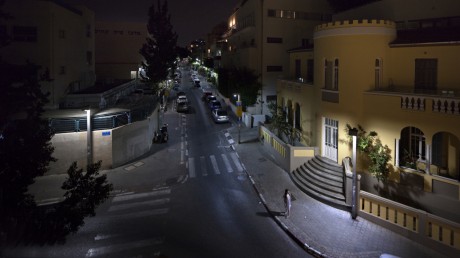 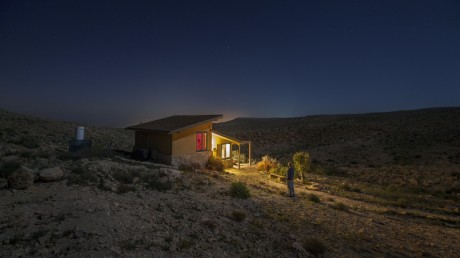