Eyal Ageviev | The Damage is Done

Eyal Agivaye’s “The Damage is Done”

Eyal Agivayev's The Damage Is Done emerges from the Protagonist, Icarus, as a symbol of tragic masculinity. The journey of the fall is described through images that show a predetermined end. The melancholy that gazes from a neglected urban landscape, one that never comes to a completion, ever-changing, delayed and causes disorder, is the environment of occurrence in the anti-hero's life, and it is the one that births its meaning.

The starting point in the exhibition is the work of the solar collector that failed and emits the sun's rays back. It is the first witness to the fall. The objects are taken from the everyday, presented as archeological remains and evidence from the present, collected from their natural environment into a new, artificial-theatrical environment.

Stains often appear throughout the exhibition, becoming a recurring motif in Agivayev's works, as they appear in the street, space, and body. These stains act as a connecting line between the living and the inanimate, signaling the potential for vulnerability in every object or being. 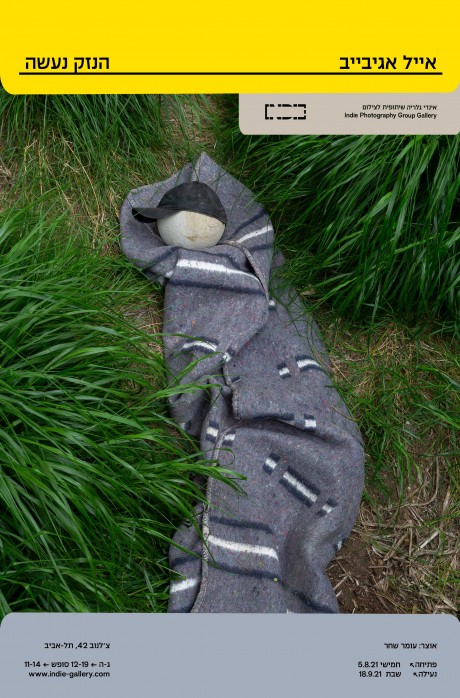