The participant artists' creations deal with themes, which include social and personal aspects such as localism, migration, gender, inner dilemmas, power struggles.

The video compilation has been created for Indie Gallery, Tel Aviv, and will be screened from February 25th to February 27th, 2016. 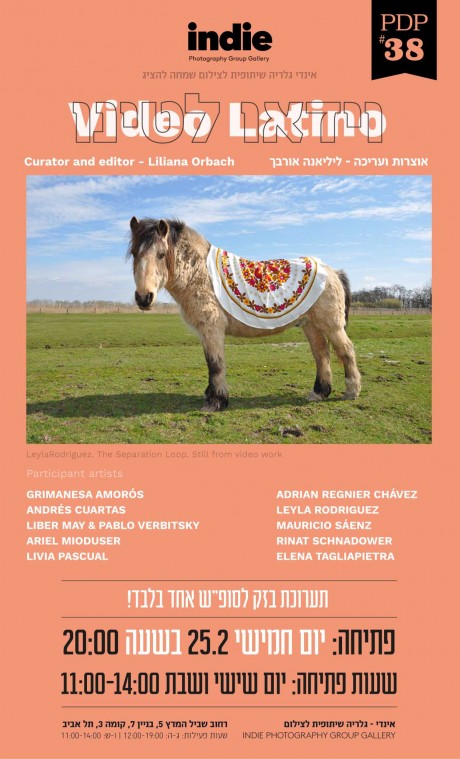 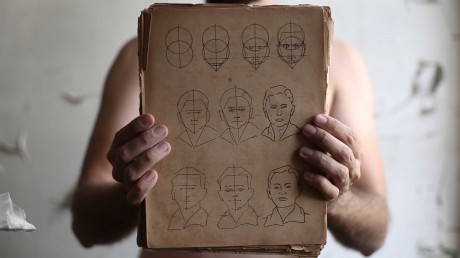 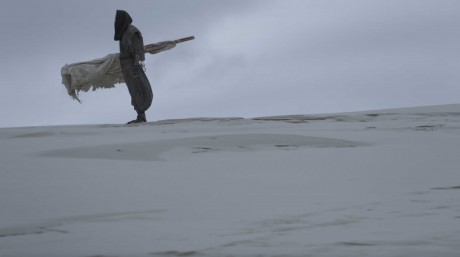 Livia Pascual. A Saga Do Heroi. Still from video work 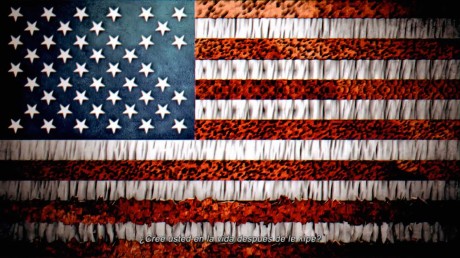